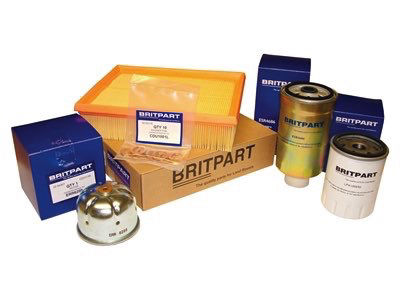 Basic service parts to chassis's, suspension and panels we have everything to keep your Land Rover on the road.
For price and availability call 01353 667044 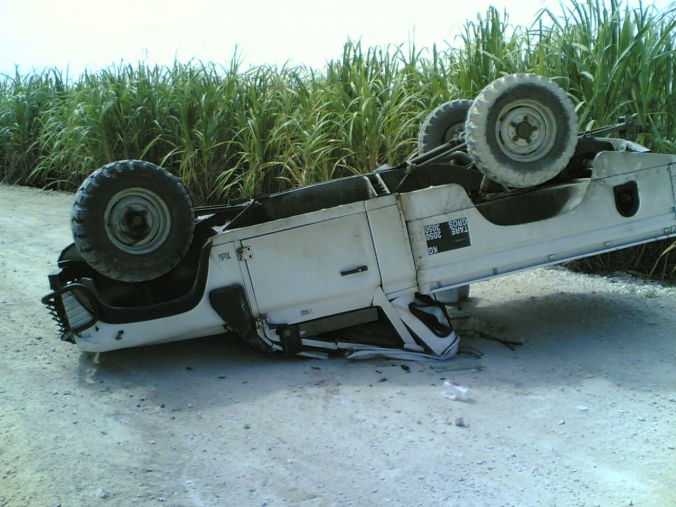 Small service to major repair we are here to help. MOT prep or repairs, diagnostics and advice.
To discuss your needs call 01353 667044 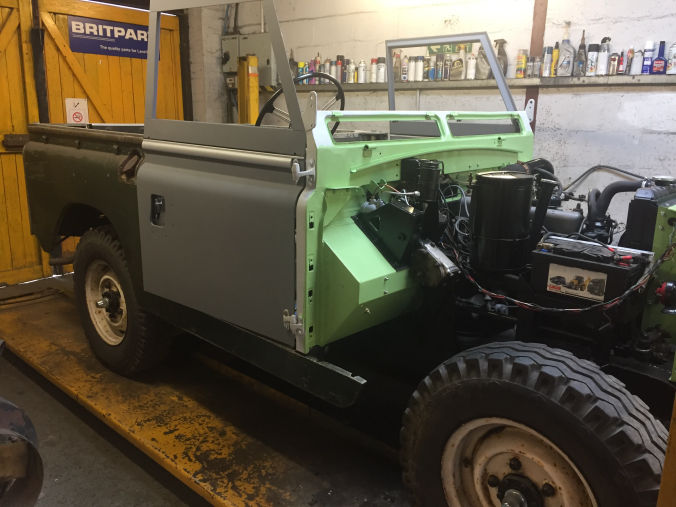 From light recommission to a chassis up rebuild, full restoration and vehicle re-creation we offer a bespoke package tailored to your budget.
Call to discuss your project 01353 667044

Owning, buying and living with a Classic Land Rover
Don’t forget to only ever put E5 petrol in the Land Rover and never use E10. The modern E10 petrol is not suitable for the engine and will affect its running and cause damage.
Also use a lead substitute additive when filling up a vehicle not fitted with an unleaded head, if not every time certainly every 3 to 4 tanks to protect the valves from burning.
Where a new head has been fitted the valve clearances will need checking and adjusting at between 300 to 500 miles once the new valves have had time to seat. As a result timing and mixture may need adjustment. We also advise checking wheel nuts and other mounting points after 50 to 100 miles.
The less you use your Land Rover the more it will leak as seals dry out, they like to keep moving. Expect some drips on the driveway or garage floor. When not in use keep the battery topped up with a trickle charger or disconnected to avoid any drain or discharge.
Petrol vehicles will require choke to start; it’s a manual choke set dependant on temperature etc. get to know your vehicle and how much choke it likes, too much and the engine floods, too little and it’s struggles. Always allow the Land Rover to warm up before driving.
Where a new canvas hood is fitted expect some shrinkage in the first few months. If the roof gets wet during this time ensure it is tied down correctly at all points to avoid it shrinking unevenly.
Don’t expect an old classic Land Rover to drive or behave like your modern family car. Known for their vague steering and brakes, leaks in the top and out the bottom, temperamental electrics and having the occasional off day. That’s all part of their character that adds to their charm.
Hopefully you have much fun and many adventures with your Land Rover. They are as much a hobby as a vehicle.